Connect on a deeper level! 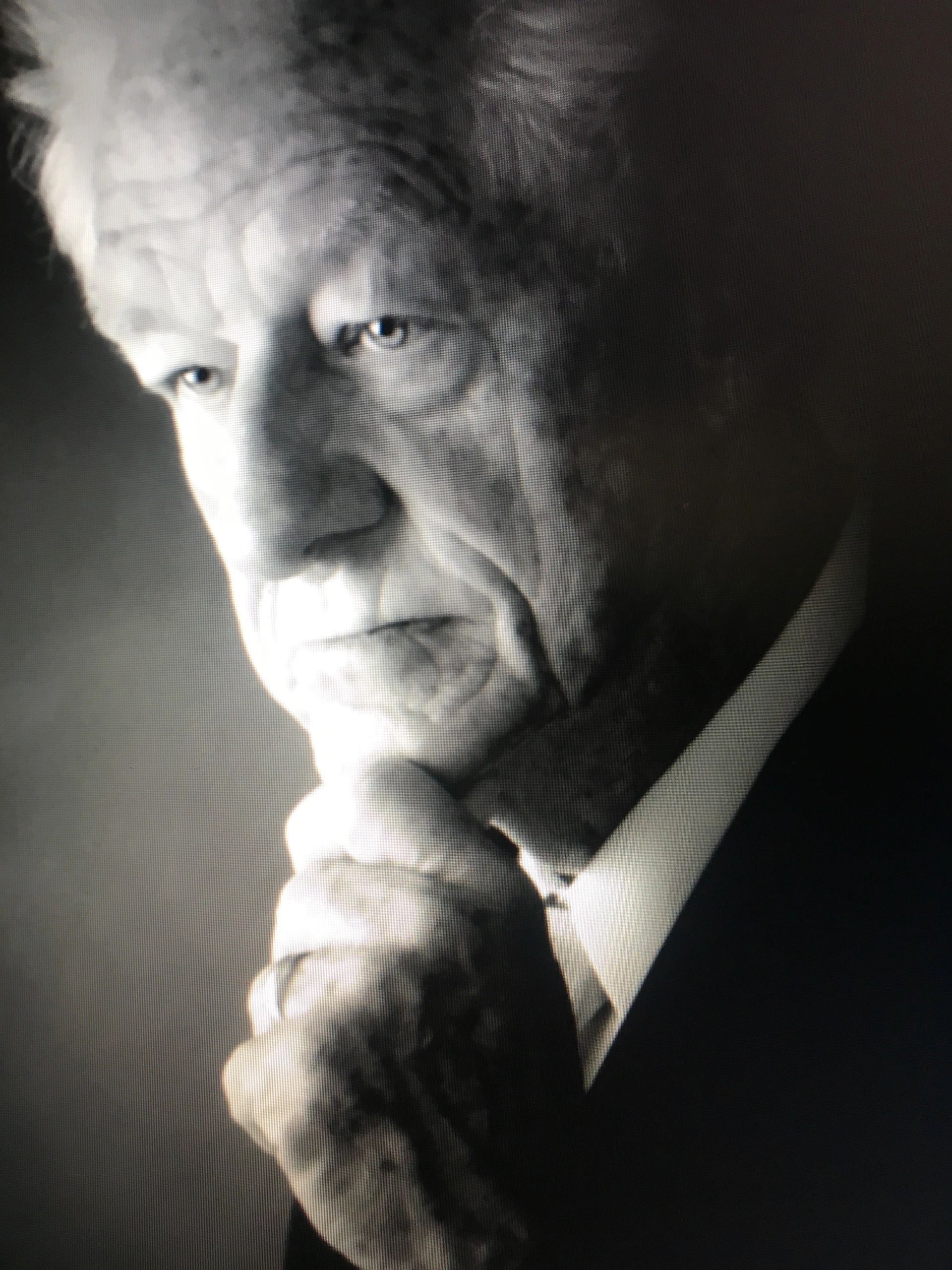 BUILDING ON A STRONG FOUNDATION

This house "The Rock Of Panama City, Fl" was led by Apostle F. Nolan and Shirley Ball from July 1969 until their retirement in January 2018.

These incredible people of Yahweh had been in ministry for over 60 years!

We honor both of them for the strong foundation upon which this house is being built.

Please take time to read more of their story below.

"Upon this rock I will build my church..."

On Sunday, January 28, 2018, a great man of God, Apostle F.  Nolan Ball and his wife, Shirley, announced to the congregation at The Rock of Panama City that after over 60 years of service

to the work of the Lord (with 48 of those years in Panama City) they had made the decision to retire from active ministry.

Nolan and Shirley and their four children--Donna, Cheryl, Kathryn and Mark– moved to Panama City in July 1969 to accept the call to pastor what was then known as Dirego Park Assembly of God.  The church name has changed since then, but one thing remains the same, and that is the purpose of Yahweh that He had in mind when He placed a man in this city to

We do not make a distinction between the spoken word and music when it comes to worship. Ultimately, the ONE THING that we want to do is worship Yahweh and glorify His name. This happens through many different expressions and many different people.